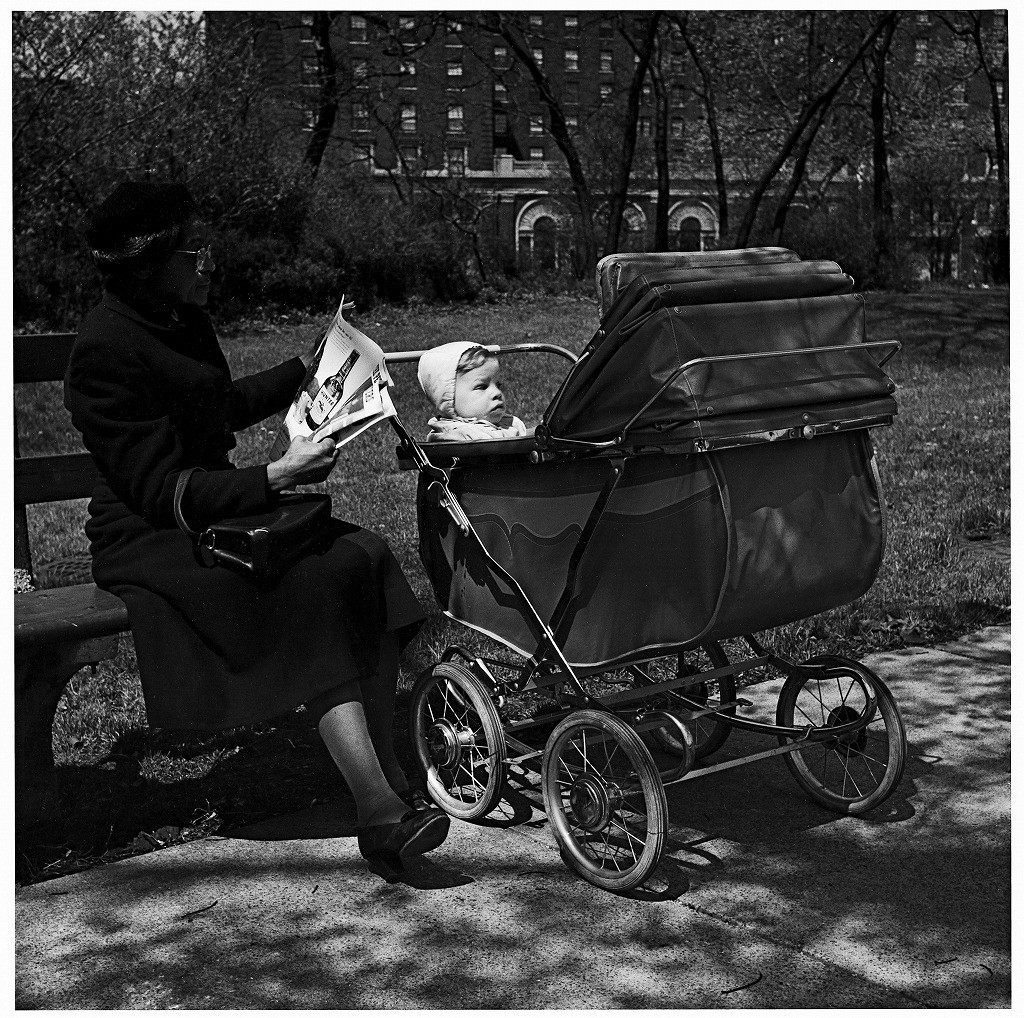 In the terminal phase of World War II, Ishimoto left the Amache Japanese Internment Camp in Colorado, and found in Chicago the city where he chose to settle down. Before the end of the war, he was permitted to leave the camp, but it was still forbidden to go to the coastal areas.

While Chicago, as I wrote in the previous part, is also called the “Windy City”, the State of Illinois where Chicago is located is known as the “Land of Lincoln”. The number plates of cars in the USA carry the respective state’s nickname, and those in Illinois read “Land of Lincoln”. Abraham Lincoln, the 16th President of the United States, was favored by the Americans and the rest of the world alike for his Emancipation Proclamation and other efforts related to human rights. Born in Kentucky, he had spent about 30 years up to his election as president in Springfield, the capital of the State of Illinois.

Several facilities in Chicago have been named after Lincoln. This photo was taken in Lincoln Park at the edge of Lake Michigan north of downtown Chicago. A popular recreation spot for Chicago citizens, this large park was located between Ishimoto’s apartment and his university.

Once the severe winter was over and it got warmer, people began to go out to Lincoln Park to sunbath or take a stroll. This baby and black woman are two of them. Ishimoto had his Rolleiflex with him and was ready to shoot when he discovered the two. The lady is assumedly a maid or babysitter working for a wealthy family. After watching the scenery for a while, Ishimoto noticed a Bourbon advert in the magazine she was reading.

The ability to spot such things is what distinguishes Ishimoto’s sensibility. A black and a white person together in a park that had been named after the man who proclaimed the emancipation of slaves; a Bourbon advert in a country where liquor once was prohibited – the photograph inspires the viewer to reflect about a variety of things, whereas the sense of incertitude that Robert Frank expressed in his photograph of a black maid holding a white baby is absent here.

While obviously concerned about American social issues such as racial discrimination and economic disparity, the black maid’s face exudes a sense of freedom and humanness as she gazes at the Bourbon advert. Very effective is also the aspect that the basically white advert page worked like a reflector board as it reflected the sunlight and thereby cast a soft light onto the woman’s face. The viewer is at the same time inspired also to imagine what kind of article is on the page that she bookmarks with the index finger of her right hand.

In 1951, when this photograph was made, Ishimoto was 29 and in his third year at university. His university was the Institute of Design in Chicago – also known as the New Bauhaus – which is known for its characteristic educational system (I will come back to this later). The original Bauhaus was a comprehensive art and design school in Germany that was established in 1919, and closed and dissolved by the Nazis in 1933. Among the school’s most well-known teachers were Klee, Kandinsky and Moholy-Nagy, and the New Bauhaus was established in the USA as a successor to the Bauhaus principles.

Once every year a particularly excellent student of the school receives a special grant in the form of the Moholy-Nagy Prize, named after the school’s founder Laszlo Moholy-Nagy. Ishimoto was consecutively awarded the Prize twice in his third and fourth year at the Institute. This meant that tuition was free for him, and with the additional money from his part-time job, Ishimoto could afford to purchase three cameras – 4×5, 6×6 and 35mm. As some of the students used the school’s cameras for shootings, they must have been rather free to photograph as they liked. Nonetheless, Ishimoto was busy with his studies at daytime and with his part-time job at night, so he only had Sundays to immerse himself in his photographic activities.